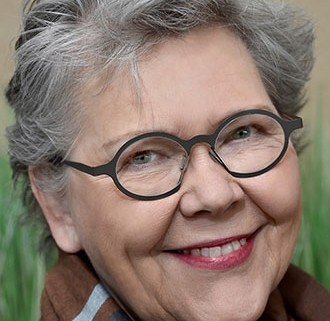 Trudy Dehue, scientific sociologist, author and emeritus professor of the University of Groningen, will receive the Academy Medal from the Royal Netherlands Academy of Arts and Sciences (KNAW). The Academy Medal is awarded every other year to individuals who have made an outstanding contribution to the flourishing of science in the Netherlands. The prize will be awarded to Dehue for starting the societal debate on important issues in science.

As a scientific philosopher and sociologist, Trudy Dehue focuses specifically on the sciences that study human beings: psychology, psychiatry and brain research. She thinks that researchers shouldn’t just describe their findings but also explain how they came to their conclusion. She applies this principle to her own work too, as well as happily and frequently discussing it with a wide audience.

The award ceremony will be on Thursday afternoon, 29 August in the Trippenhuis in Amsterdam.

More details can be found on the KNAW website: https://www.knaw.nl/nl/actueel/nieuws/akademiepenning-voor-trudy-dehue

Download the WTMC Brochure to find out more about the training programme of the Graduate Research School.

WTMC Summer School Experimenting, or Trying to Change the World with STS
Scroll to top